Another Day, Another GRAMMY

We are adding a Latin Grammy Award win to the list of Ariel's recent accomplishments. Being a native of Argentina, this award win certainly holds a special place in his heart. The category he won the award for is Best Latin Children’s Album award for his his work on the recording Coloreando: Traditional Songs for Children in Spanish, a part of the Global Language Project.Coloreando: Traditional Songs for Children in Spanish is a compilation of popular folk and classic song

Prinze George Is On The Upswing

One of the projects Ariel has been most excited about is mixing and mastering the debut album for Prinze George. This group of talented musicians has allowed us to work with such creative freedom on music that we could not be more proud of. Check out their official music video for Upswing. You won't listen just once. 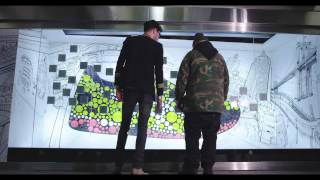 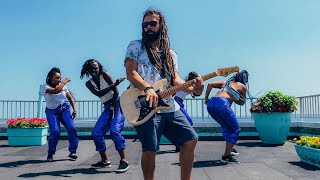 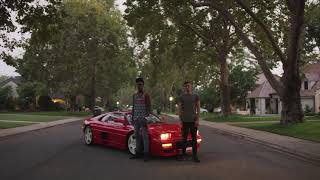 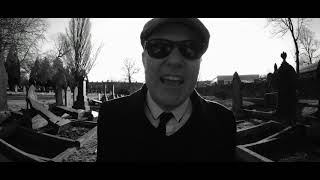 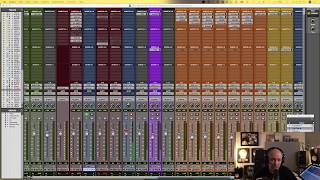